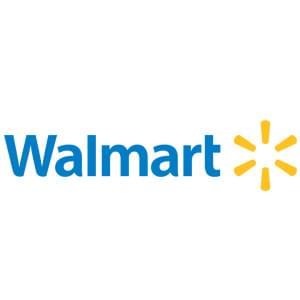 None of the stores are in Iowa, but Wal-Mart, Incorporated announced this(Thur) morning plans to close 269 of its various outlets in the U-S and around the world, due to the changing retail climate.

154 of the locations are in this country, including 102 Walmart Express stores, the company’s smallest outlets. Also to be shut down are 23 Neighborhood Markets, 12 Walmart Supercenters, seven stores in Puerto Rico, six discount centers, and four Sam’s Clubs.

Very few of the closings are in the upper Midwest, with the exception of Chicago, the Milwaukee & Detroit areas, and Ohio.