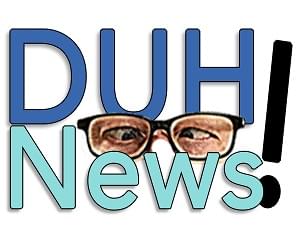 It’s probably not a good idea to anger a bunch of soldiers!!! Castaway Cove, a waterpark owned by the city of Wichita Falls, Texas, was set to honor airman and their families but, when staff got to the park that morning, someone had drained half the water out of the lazy river. It turns out that someone broke in and opened the drain valves. The water loss also affected some other water rides. It took 27 hours to refill the park, so hopefully the troops can enjoy it this weekend. Police are actively looking for the vandals and it could be costly for them.