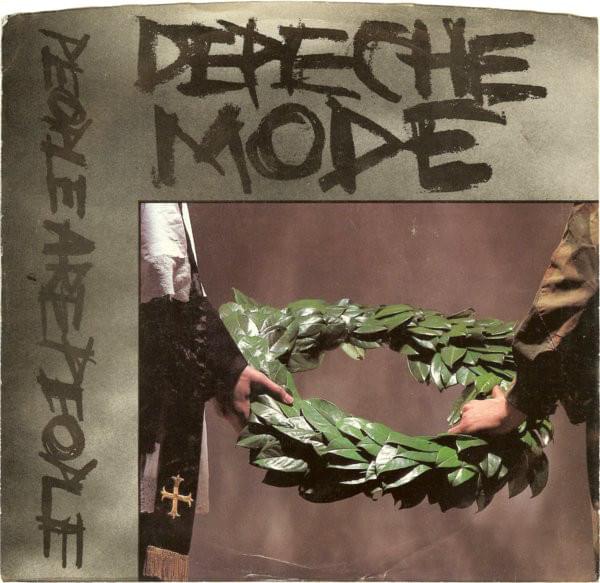 From electronic Pop legends, Depeche Mode, comes their first big hit in the U.S., “People Are People”. It comes from the band’s fourth studio release, ‘Some Great Reward’, in 1984.

In the states, Depeche Mode was more of an alternative or underground favorite of certain listeners that just didn’t want to be part of the mainstream pop scene or sound. This marked a change in pop music in the U.S., much to the chagrin of those who saw themselves as “edgy” or alternative.

“People Are People” peaked at #13 on the U.S. Billboard Hot 100 and made a new breed of Depeche Mode fans across the country, thanks to radio play and MTV!