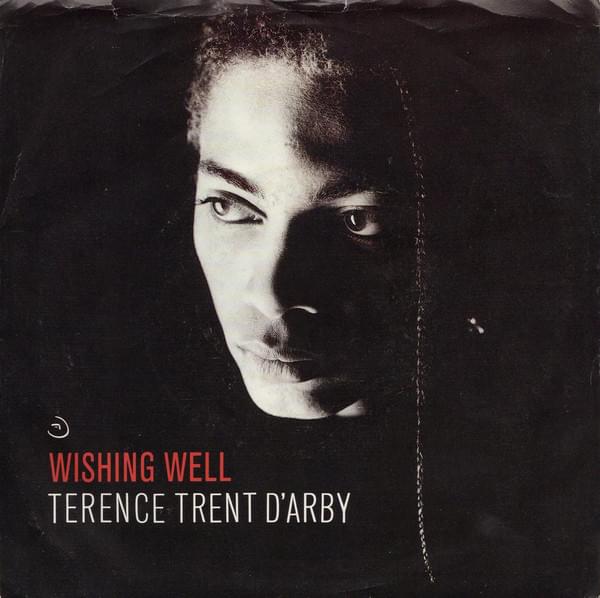 “Wishing Well” was the second single released from TTD’Arby’s debut album, ‘Introducing the Hardline According to Terence Trent D’Arby’. His style and sound could have easily been mistaken for that of Prince in certain times of his career. Smooth, pop, soul that stood out from the other tracks of the day. It topped both the  Soul Singles Chart and the Billboard Hot 100 in May of 1988. I’ve always been a fan of this guys music.