Eddie Money – I Wanna Go Back 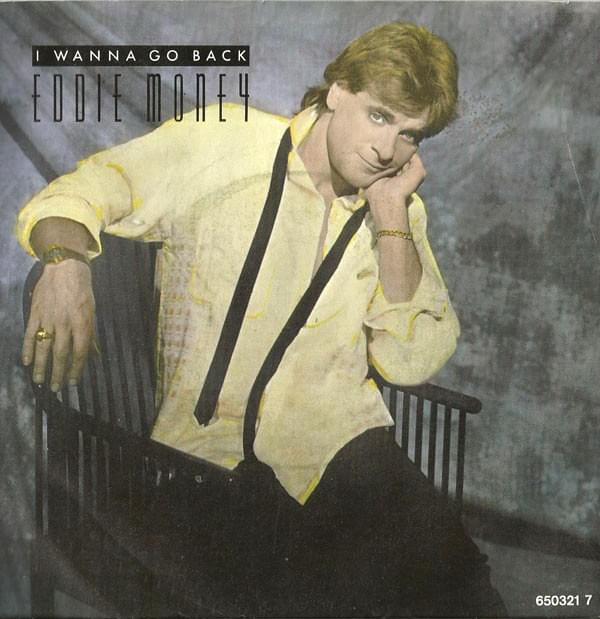 Originally, this song came out in 1984 on American rock band, Billy Satellite’s self-titled album but wasn’t a major hit until two years later when Eddie Money covered it.

Released as a single from Eddie’s sixth studio album, ‘Can’t Hold Back’ and as the follow-up single to the smash, “Take Me Home Tonight”, “I Wanna Go back” peaked at #14 on the Hot 100 and #3 on the Billboard Album Rock Tracks chart.