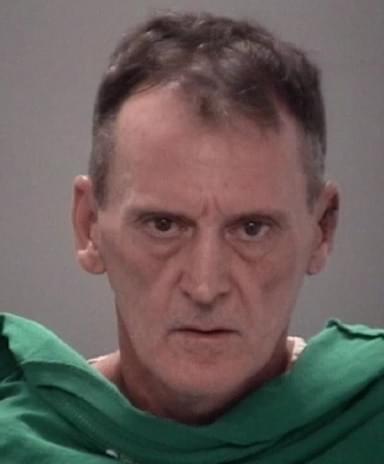 Florida…I just wanna KISS YOU!!! A Florida man is accused of severely beating up his friend and trashing his own home over the weekend. The man claimed he was just trying to chase his kitten and things got out of control. His friend said that things were going totally normal when all of a sudden Douglas Smith became enraged and started beating the snot out of his longtime friend who was sitting in a chair. He also began trashing his own house, smashing furniture and appliances as well as his own prized guitar. When asked about what happened, deputies say Smith claimed he was chasing his kitten around and denied anything happening with his friend. According to the arrest report, Smith said he was mowing his lawn then met up with the victim and started drinking with him. He told deputies he didn’t remember anything other than chasing his kitten and had no idea how his house got trashed. He also could not say where the pool of blood found at his front door or his own wounds came from. Smith was arrested and charged with aggravated battery with a serious injury.