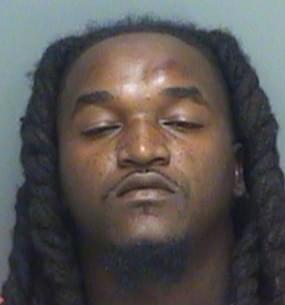 GROSS!!! A Florida man was arrested after someone caught him urinating inside the ice chest that is used to distribute ice throughout a club in Saint Petersburg. Michael Williams was spotted relieving himself inside the ice machine then resisted as security guards tried to remove him from the club. The club was hosting their “First Friday” party which was advertised as “Trendy with a touch of class” and featured two DJs, including Spindiana Jones. When police arrived at the nightspot, they arrested Williams on a misdemeanor disorderly conduct charge. After a pat-down turned up a bag of marijuana in Williams’s pants pocket, cops tacked on a misdemeanor possession charge. He was eventually released after posting a $400 bond.