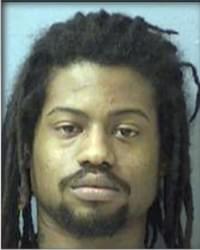 One word…WOW. Marc Latimore from Butler, Pennsylvania recently stole a woman’s credit card and used it to buy a cell phone at a Metro PCS store. He also used it to buy beer and cigarettes at a convenience store. It seems that in both cases when it came time for him to sign the credit card receipt, he signed them as “Thief.” He didn’t think he could forge the woman’s signature so he just went with “thief” or he was just feeling a bit guilty. Regardless of why he did it, the cops used the “thief” receipts to figure out what time he was at the stores and then reviewed the security footage and identified him. Oh, and when they called the phone he’d bought, he answered. He was arrested for receiving stolen property and theft by deception.