Robert Plant – In The Mood 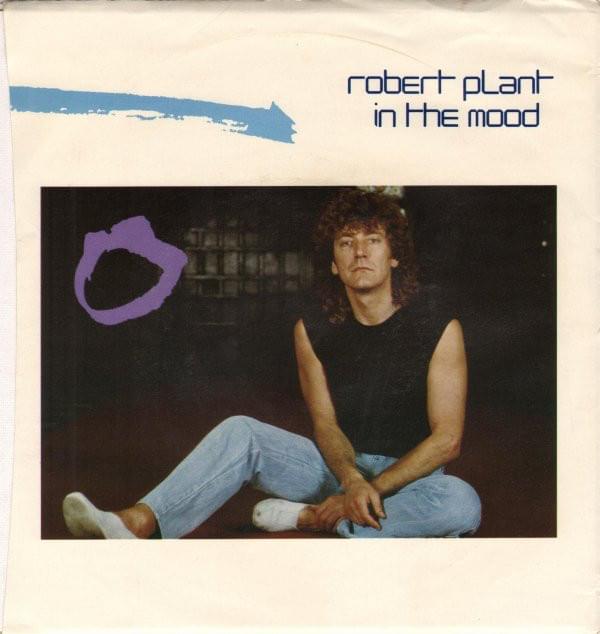 After John Bonham died, the rest of Led Zeppelin agreed it wouldn’t be the same without him so they ended the band and went their separate and solo ways.

Robert Plant has definitely been the most successful of the solo years with lots of hit albums and in my opinion, the one with the most range in his musical ventures. He is one of my all-time favorite artists; with Zep or solo.