Huey Lewis & The News – I Know What I Like 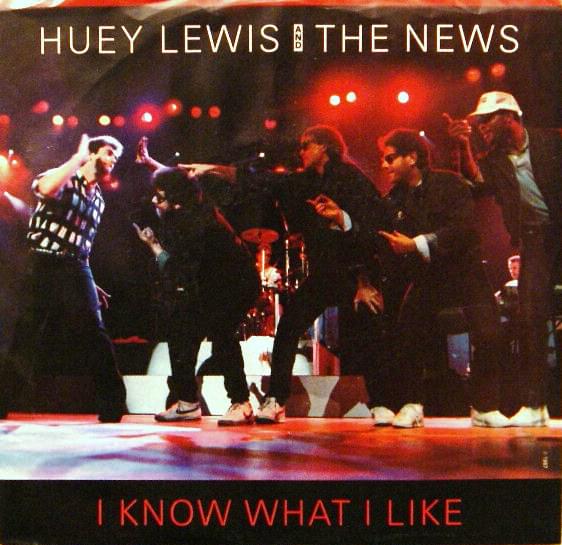 From the band’s 1987 album, “Fore!”, this single followed “Hip To Be Square” and also had background performances by then-San Francisco 49ers, Dwight Clark, Riki Ellison, Ronnie Lott, and Joe Montana. Huey Lewis & The News were big fans as they were based in San Fran.