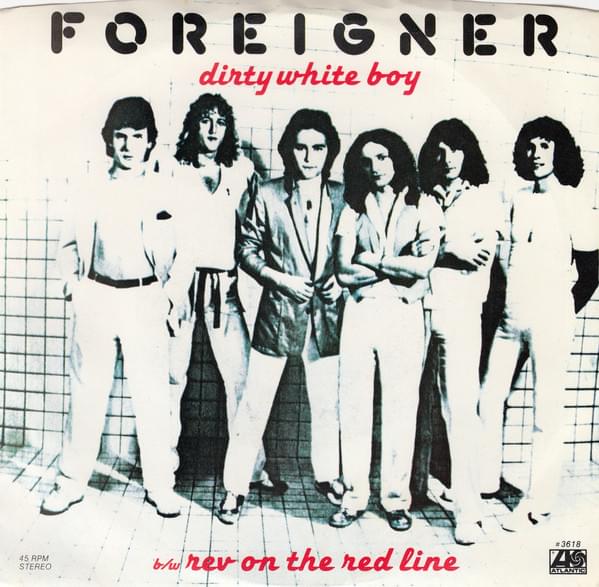 Written by Lou Gramm and Mick Jones for the the band’s third album, ‘Head Games’ released in 1979, “Dirty White Boy” was written about the sentiment so many parents had about the presence of Elvis Presley in the early days of rock ‘n’ roll. He was shaking his hips and swaggering while he performed what was considered “race music” at the time, making him a “sex symbol” in the eyes of young women, at the time. Parents called him a “dirty performer”.