38 Special – Back Where You Belong 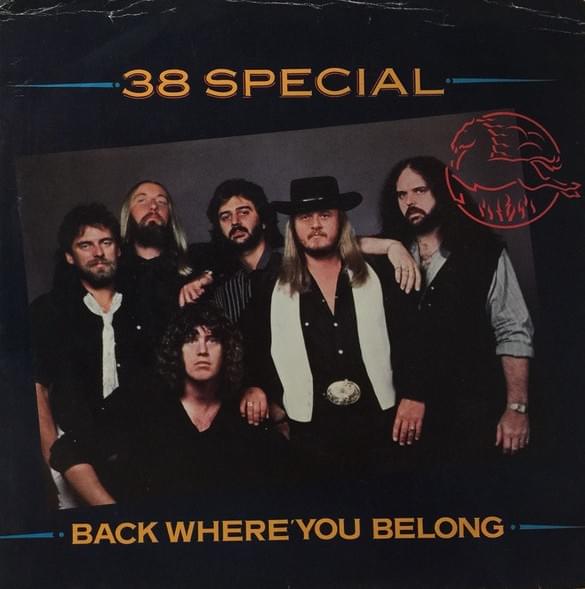 Released in 1983, 38 Special’s ‘Tour de Force’ was the band’s sixth studio album and well received based on radio play as well as a couple videos airing on MTV.

Peaking at #20, “Back Where You Belong” became one of the best loved song of their career, based on the humorous video!