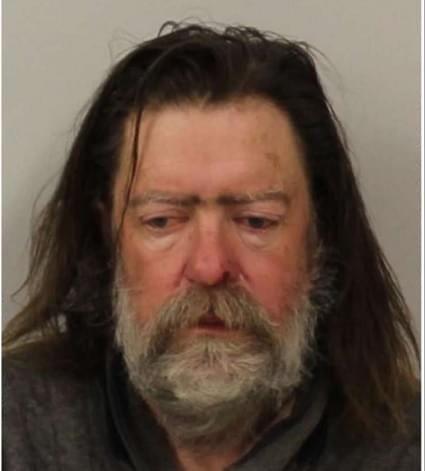 GROSS!!! Not exactly sure why a man would simply break into a building and not use the bathroom if he had to but police say that a 66-year-old Connecticut man was arrested after breaking into a building and urinating all over the carpets inside. Multiple complaints came in alleging an unknown man had unlawfully entered the building overnight and peed all over the carpets. Officers conducted a check of the premises and found a man, identified as John Green, within the building. They also noted the odor and appearance of fresh urine. He was taken into custody and charged with third-degree burglary and third-degree criminal mischief.