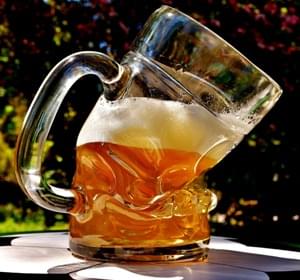 President Jimmy Carter signed a bill that created an exemption from taxation of beer brewed at home for personal or family use, opening the door for today’s craft beer brewers. HUZZAH! 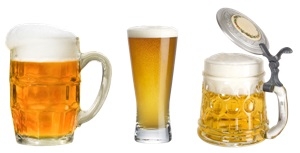 I stopped in to my home away from home and blog sponsor, The Brass Tap – Craft Beer Bar and bellied up to the bar for some tasty brewski’s!

I love variety and am pretty adventurous when it comes to trying new things, be it beer, food, games, etc. This is just one of many reasons why I love coming here. There are over 60 brews on tap, at any given time and many are changed out frequently as they will get only a keg or two from certain breweries. Lots of choices and those choices change as fast as even one day! And you can’t forget the full menu with amazing food. This isn’t “bar food”, this is upscale culinary delight! If you’re not totally hungry for a full meal, order an appetizer or side! The hush puppies are AMAZING!

I Tried a Witbier

I had a witbier (A Belgian Style ale that’s very pale and cloudy in appearance due to it being unfiltered and the high level of wheat, and sometimes oats, that’s used in the mash. Often referred to as “white beers” (witbieren) due to the cloudiness / yeast in suspension.) called Blanche De Chambly from Unibroue out of Quebec, Canada. It was described to me by Tom (the beer guru) as what Blue Moon WISHES it could be. If you enjoy Blue Moon, this will be perfect for you. I love it and, sadly, may never be able to really enjoy a Blue Moon again, because of that. Rated 5% ABV it’s crisp and refreshing. I had it without the orange that is usually served with a Blue Moon from the tap, and could really taste the spices. Orange peel, coriander, citrus mixed with bread. It’s a cloudy light yellow as Belgian style witbier usually is. Creamy finish and perfect carbonation. It bubbly on the tongue and on the way down, much like Champagne. This is an excellent beer that is smooth, tasty and just right for a hot summer day on the deck.

I have to mention another I tried while I was there… Founders Breakfast Stout. This is different than other reviews you can find as rather than regular gas carbonation, Brass Tap added Nitrogen making it a Nitro Stout. The addition of Nitrogen to a beer gives way to much smaller bubbles, creating a smoother, creamier experience. Beyond mouthfeel, there are variances in appearance and smell as well. Because of that, this has a much more defined taste! Poured a dark tan, thick head that lasted! I let it sit for about 10 minutes before tasting. The nose is ALL roasted malt and coffee with dark or baker’s chocolate. My mouth watered just from the smell! The taste was exactly what the head precluded it would be. The right amount of bitterness with the coffee up front. Smokiness from the roasted malt and I caught a bit of vanilla on the back. Dinking it cold and right from the tap, I doubt the vanilla note would show itself. So much flavor! Mouthfeel was creamy with the right amount of lactose sugar to make it almost like a good chocolate milk. Very well done!! I could pour this over Cocoa Puffs and enjoy, as this IS a breakfast stout, so why not?! Have to be careful with this one though – 8.3% ABV but doesn’t come across to boozy. It will sneak up on you so sip this one and enjoy it for a while.

By the way, I usually go in around 7 PM Tuesday evening. If you want to come out and have a beer with me, I’ll be sitting at the bar! (I wonder if I’ll become their “Norm”, like on Cheers!) 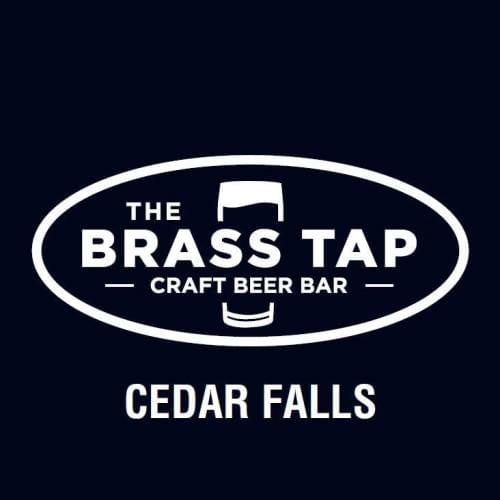