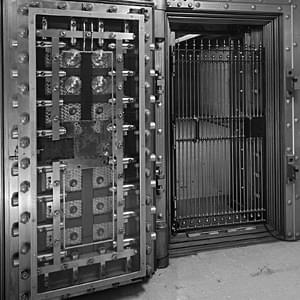 CHARLES CITY, Iowa (AP) – A northern Iowa woman who pleaded guilty to stealing from a bank has been given probation and a suspended prison sentence of 10 years.

Floyd County District Court records say 34-year-old Cassandra Lane was sentenced Monday to five years of probation and ordered to pay more than $17,000 in restitution. She’d made a deal with prosecutors and pleaded guilty to two counts of theft.

Court documents say the Charles City resident stole $13,300 from a customer and nearly $4,000 from the bank while working from October 2016 to August 2017 at the First Security Bank and Trust branch in Charles City.