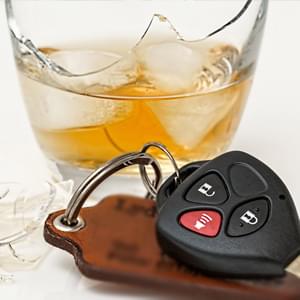 OSAGE, Iowa (AP) – A man has pleaded guilty to allegations that he supplied alcohol to a woman who authorities say was drunk when her vehicle hit a tree in northern Iowa, killing her.

He’d initially pleaded not guilty. The documents show he’s made a deal with prosecutors and filed a written guilty plea to a reduced charge. Prosecutors will recommend in return a two-year suspended prison sentence, a $625 fine and three years of probation. The judge is not bound by the agreement, however.