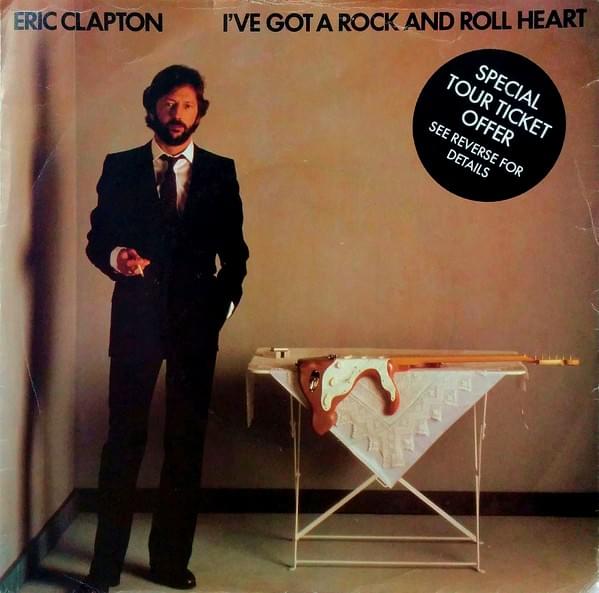 Eric Clapton made it to #18 with this slower rocker in 1983. It comes from the Money and Cigarettes album, which was his first release after his rehab from alcohol addiction.