Boys Don’t Cry – I Wanna Be A Cowboy 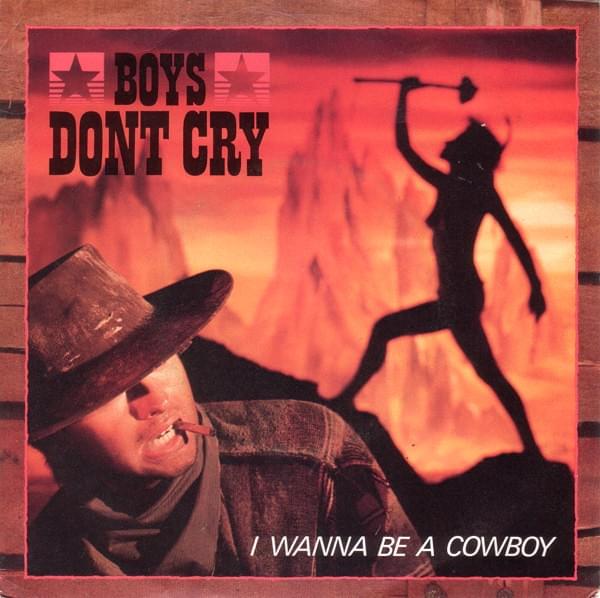 Definitely a one hit wonder band. A pop rock band from the UK that was discovered by producer/Trance DJ, Paul Oakenfeld while with Priority Records. He signed them for the U.S. market and released the novelty song, “I Wanna Be A Cowboy” because of the dead-pan delivery and humor of the song. None of them, including the band, ever thought this had a chance to hit the Hot 100, much less Top 20, peaking at #12!

Check the video for a cameo by Motorhead’s Lemmy Kilmister!