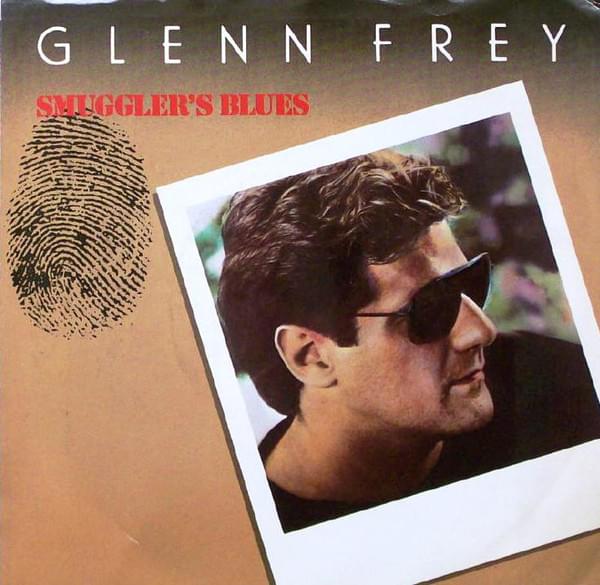 From his 1984 album, ‘The Allnighter’, Glenn Frey’s “Smuggler’s Blues” became the title of a Miami Vice episode where Glenn played an airline pilot.

The song reached #12 on Billboard’s Hot 100 chart and the video for it won an MTV Music Award. It was a video shot like a short movie or even an episode of Miami Vice, odd enough.