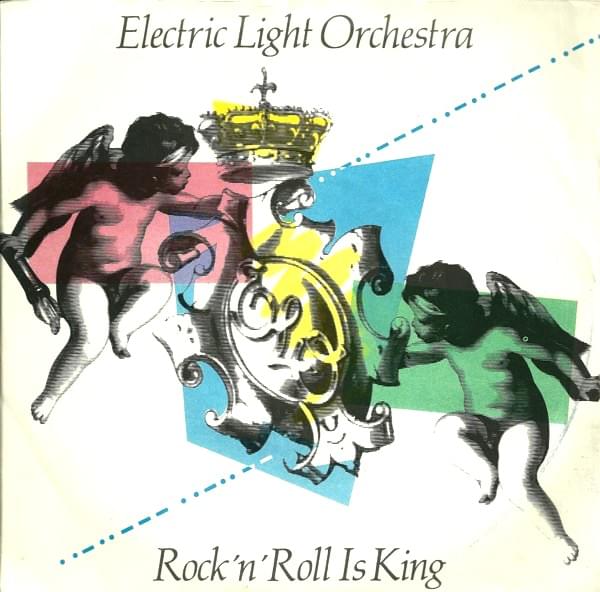 “Rock And Roll Is King” is the first single released from the album, ‘Secret Messages’ from 1983. The album was a tongue-in-cheek response to the fervor over “backwards messages” being “found” in music by some fundamental Christian sects. However, this album DID actually have hidden messages in the music as well as all over the cover! Jeff Lynne wanted to release it as a double-album, but CBS Records denied him that and demanded a pared down version for a single album release.

There is a deluxe version of the album out now that has the original double-album tracking as Jeff Lynne intended.