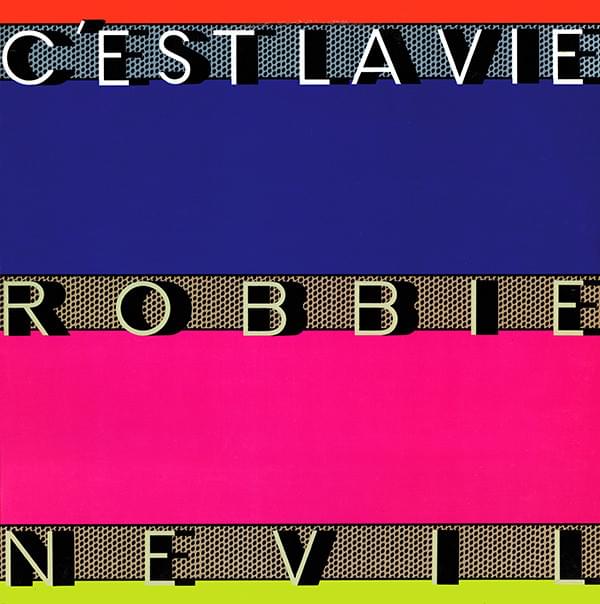 I bough this album soon after the single “C’est la Vie” hit radio. I love this song! The album is also very good. This was Robbie’s biggest and most memorable song, peaking at #2 for two weeks, but he had three Top 15 hits from his eponymous debut album.

After three album releases and a few more mild hits, Robbie went on to write and produce for major artists like Babyface, Destiny’s Child, Jessica Simpson and others. He was also part of the success of Disney franchises, The Cheetah Girls, High School Musical and Hanna Montana!