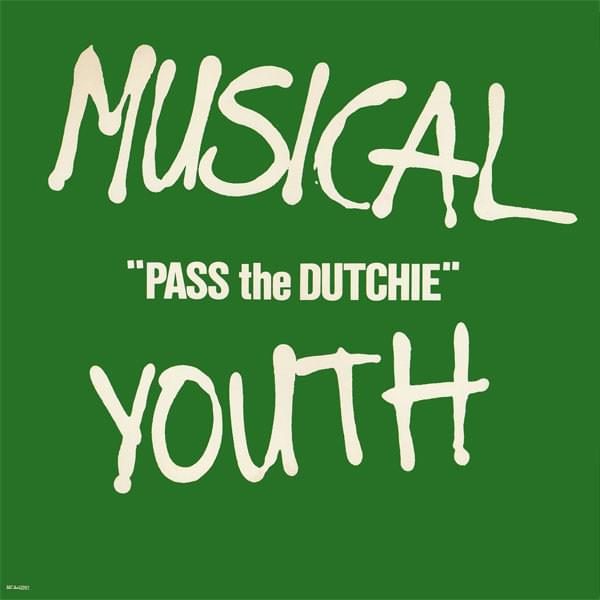 British Jamaican raggae band, Musical Youth, consisted of school-aged boys and was put together by fathers of Kelvin and Michael Grant and Frederick (known as Junior) and Patrick Waite.  Frederick Waite Sr, had been a member of the Jamaican reggae group The Techniques.

They recorded only two albums, but had a #1 single around the world with “Pass The Dutchie”. Originally, it was called “Pass The Kouchie”, “kouchie” being a slang word for a cannabis pipe. Instead, it was reworked and re-titled to “Dutchie”, a term for a cooking pot. Probably a better line for a group of kids.