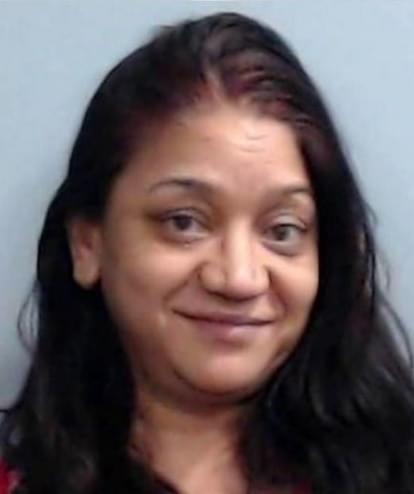 Most parents try and teach their kids what the difference is between right and wrong…MOST PARENTS!!! Sunita Jairam arrest citation says she told police she “drank a bunch of beer” and drove at 150 mph in order to teach her son a lesson. It’s unclear what lesson she was trying to impart. The son told police he tried to get out of the BMW subcompact several times, but the door was locked. Her blood alcohol content was 0.161, twice the legal limit.