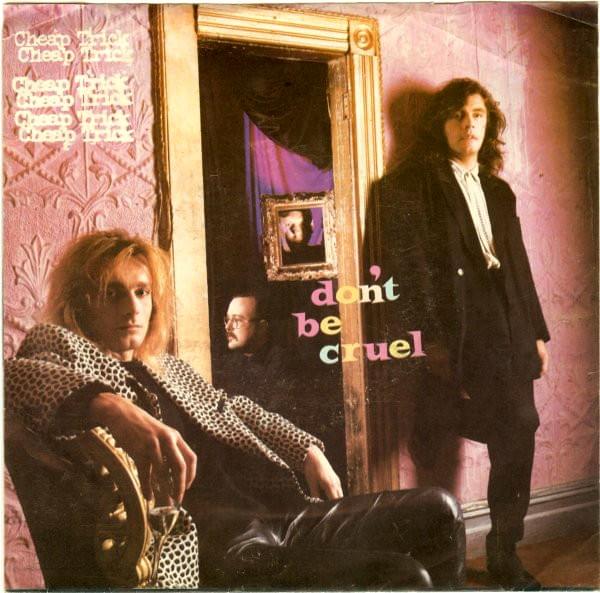 A cover of Elvis’ “Don’t Be Cruel” peaked at # 4 on the Billboard Hot 100 in 1988 by Cheap Trick. MTV had the song in heavy rotation which helped the single immensely. The album, ‘Lap Of Luxury’ was a huge success for the band, even though they didn’t want to record most of the songs on it. The record company required the band to work with outside songwriters or else lose their contract. The biggest hit from the album and the band’s biggest single in their career, “The Flame” was a song they hated and didn’t want to record at all, but Epic Records insisted.

The company was correct about the song being big, but the band still hated it. The song was added to the ‘Greatest Hits’ compilation, but then the band released an ‘Authorized Greatest Hits’ album with songs handpicked by the band, with the LAST track being a LIVE version of “The Flame” recorded in 1988. 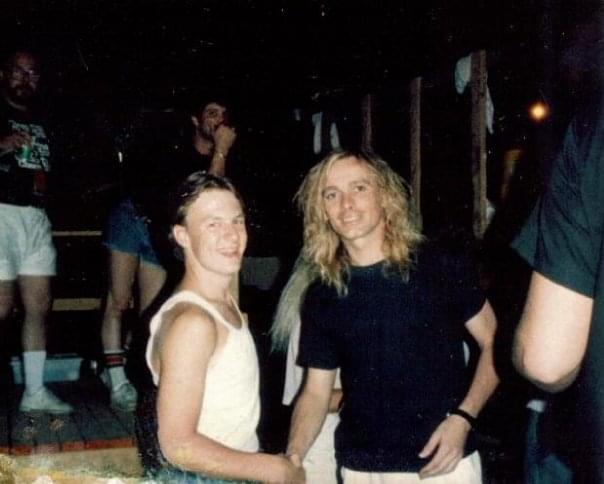