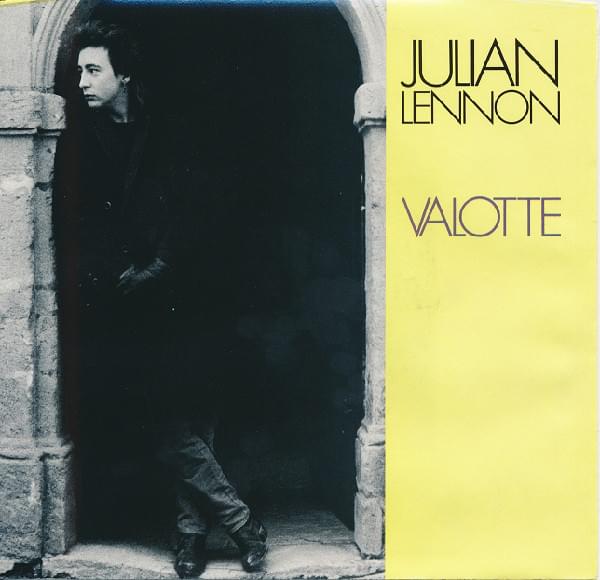 The title track and second single released from Julian Lennon’s debut album, “Valotte” made huge radio waves when it came out. Even though, “Too Late For Goodbyes” was released prior to “Valotte”, it wasn’t until people started comparing Julian’s vocal style and how he sounded to his father, John Lennon, that pushed “Too Late…” up the charts.

The song is named after Manor de Valotte, Lennon said it was a “kind of dream house so that’s what started off the whole song”.

The album did very well for a debut artist, peaking at #17 on the Billboard 200 album chart and the “Valotte” broke the Top 10, peaking at #9!