Mourning the life of Mark Hollis, who passed away at the age 64. 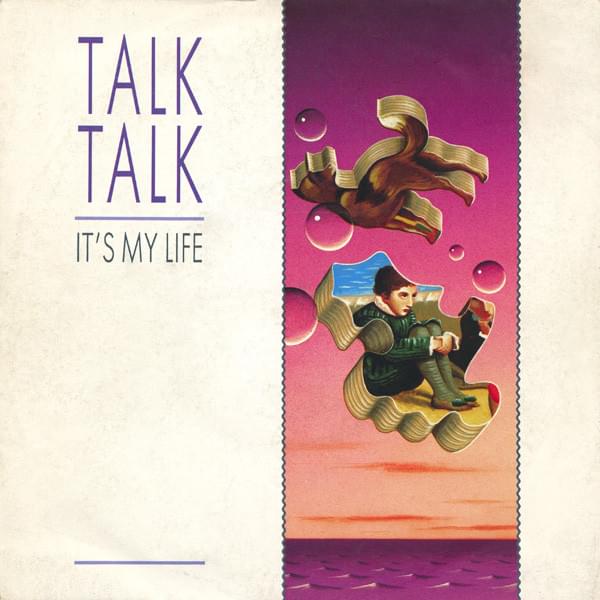 The title track of the second release from Talk Talk, it peaked at #31 on Billboard’s Hot 100 in the U.S.

It was also featured on Grand Theft Auto: Vice City Stories and played on the Flash FM “radio station”. It also is played on Saints Row: The Third on a radio station embedded in that game.

Many people remember the hit cover by No Doubt in 2003 for their hits collection, as well.

Talk Talk bassist Paul Webb wrote in a post to Facebook, “I am very shocked and saddened to hear the news of the passing of Mark Hollis. Musically he was a genius and it was a honour and a privilege to have been in a band with him. I have not seen Mark for many years, but like many musicians of our generation I have been profoundly influenced by his trailblazing musical ideas. He knew how to create a depth of feeling with sound and space like no other. He was one of the greats, if not the greatest.”