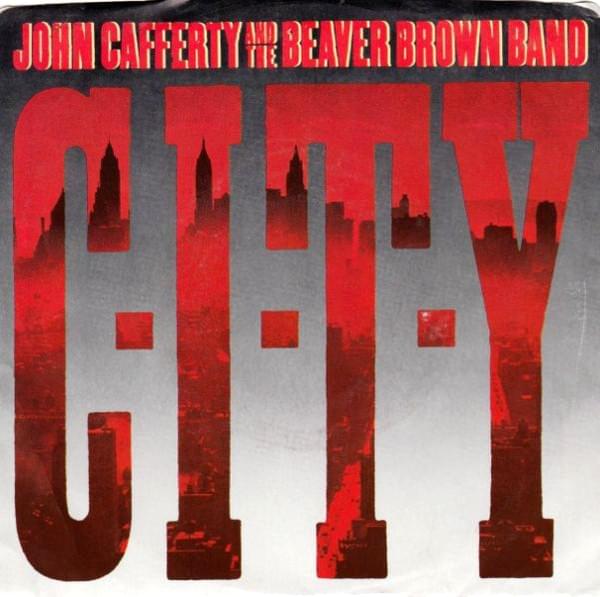 Following on the heels of the popularity of the “Eddie & The Cruisers” soundtrack, John Cafferty and his band of “Brown” released their second album (interestingly enough NOT called Eddie & The Cruisers 2 – although that DID come later) “Tough All Over”.

The title track was the first single and did pretty well, peaking at #22 on the Hot 100. The next release from the album, “C-I-T-Y” fared a little better, making it to #18.

Just a great bar band rock sound! And Michael Pare’ did an amazing job lip syncing to John Cafferty’s vocals in “Eddie & The Cruisers”! So well, that I have a hard time hearing this voice out of John Cafferty’s face!