The Rembrandts – Just The Way It Is Baby 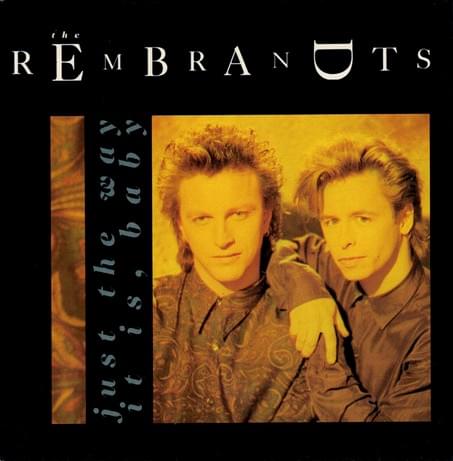 This duo are one of my favorites of all time. The Rembrandts, consisting of Danny Wilde and Phil Solem, are one of the best of the songwriting teams that really don’t get their just due. Artistically, they are pure power pop. However, the interesting lyrics and intelligent creation of the pop they create, is so satisfying for thinkers and fans of lyrical content. Remember, these are the guys that wrote and performed the theme song for F*R*I*E*N*D*S! Most of us can and DO sing along with it when we hear it!

The debut album from 1990, in my opinion, is excellent. I don’t find a bad track on it. The lead single is what drew me to it, but it was the rest of the content that kept it in my CD player for weeks!

“Just The Way It Is Baby” introduced the world to The Rembrandts. It debuted, oddly, on the Mainstream Rock chart in 1990. It was eventually a Top 20 track on the Hot 100, peaking at #14.