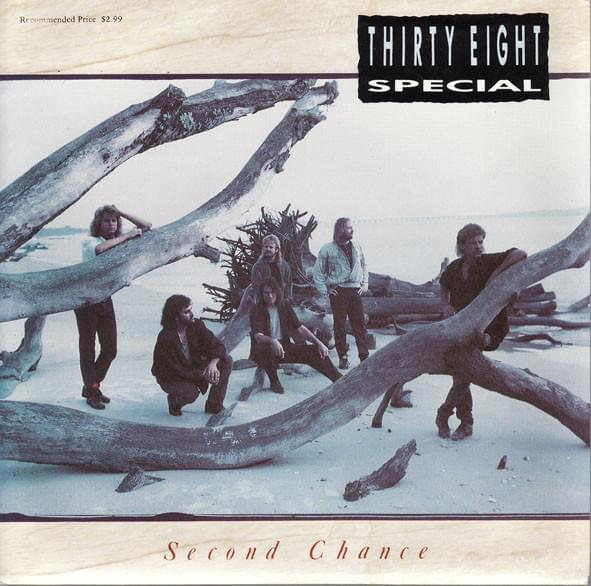 The band’s eighth studio album, “Rock & Roll Strategy” was released in 1988. The title track was the first single released but it was the second “Second Chance” that became the band’s highest charting single!

Original front-man, Don Barnes, never wanted to record it. He said it was a fine song, but didn’t fit the image of .38 Special. After he left the band, they were free to finally record and release it.

Ironically, Jeff Carlisi, one of the two songwriters of “Second Chance” says, “To this day when the name 38 Special comes up nobody says ‘Second Chance’! It was our biggest hit but people always think of ‘Hold On Loosely’ or ‘Caught Up in You’ first.”