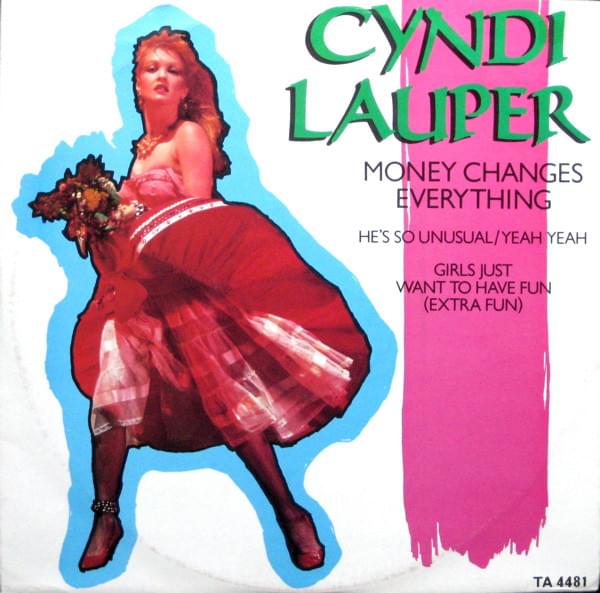 Originally, this was a song written by the front-man of a band called the Brains in 1978 and then re-released in 1980 when the band was signed to Mercury Records. However, when Cyndi Lauper covered it and released it as one of the singles from her album, ‘She’s So Unusual’, “Money Changes Everything” made it to the Hot 100 and peaked at #27, certainly making writer, Tom Gray, some much needed royalty checks.