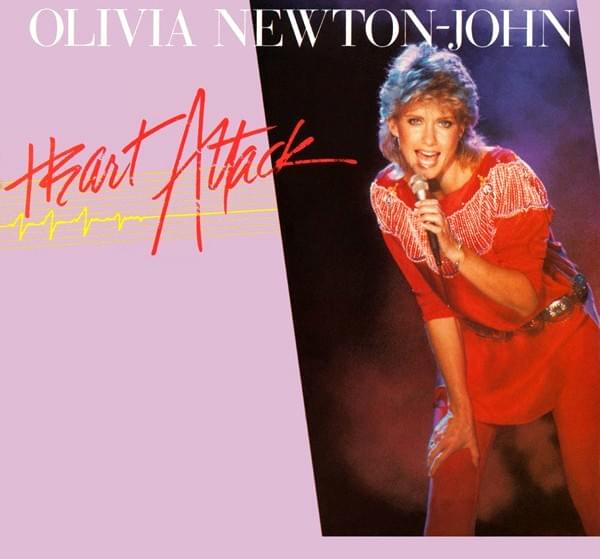 One of two new songs recorded for her second greatest hits album, ‘Olivia’s Greatest Hits Vol. 2’, “Heart Attack” became one of her biggest hits. It peaked at #3 on Billboard’s Hot 100 and then fell into obscurity. To this day, it’s still one of my favorites of hers. When she sings the chorus, there’s a roughness in her voice that gives the emphasis on the word “attack”. That, alone, is one of the reasons this song has such a punch.