Christopher Cross – Arthur’s Theme (Best That You Can Do) 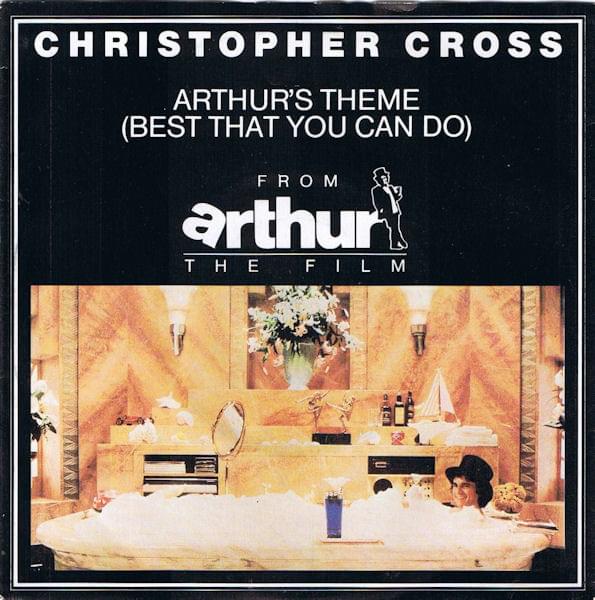 Christopher Cross, in collaboration with Burt Bacharach and his then wife, Carole Bayer Sager, wrote what became the theme song for the Dudley Moore/Liza Minnelli film, Arthur, in 1981.

Another writing credit was added to the list of writers; Peter Allen, who was a songwriter as well and was Sager’s ex-husband. It was he who came up with the line, “When you get caught between the moon and New York City” from an unfinished song that he and Carole were working on together.

As popular as the movie was, the song was nominated for an Oscar for Best Original Song and won in 1982! It took the top spot on the Hot 100 and stayed there for three weeks.

Three members of Toto played on the recording. The late Jeff Porcaro on drums, Steve Lukather on guitar and bassist, David Hungate.