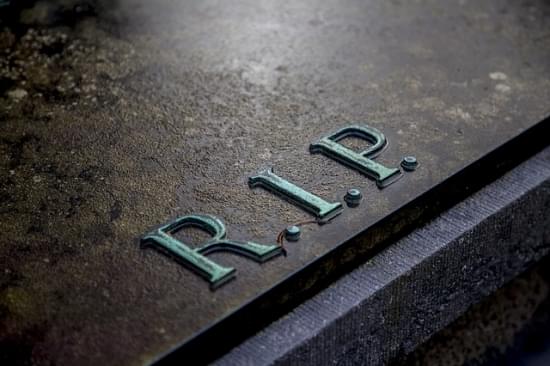 Most of us remember Dorf on Golf and other Dorf videos, but I also still remember him from The Carol Burnett show. He was a MASTER improvisor and used that skill to break other cast members up, breaking their characters. Poor Harvey Korman… He got the brunt of the off-the-cuff genius more than anyone, I believe.

Conway had been suffering for several years now from dementia and his family was very vocal about his prognosis. Sadly, we all now how hard it is to watch someone in the throes of dementia and Alzheimer’s. It’s even harder for those who suffer with it and aren’t even aware of it.

I remember watching my dad laugh so hard he had tears running down his face at the improv skills of Tim Conway and I’m not too proud to admit, I’ve peed myself watching the video below. WARNING: You may too!