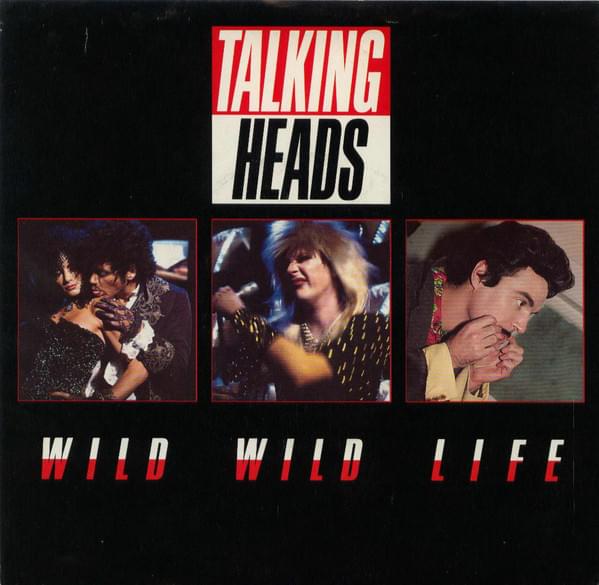 In 1986, David Byrne and the Talking Heads had the idea for a movie which would be a way to keep the band in the minds of fans, movie goers and the like, because of the success of the live concert film, Stop Making Sense.

This time, the movie would be a weird concoction of anachronistic visuals and music. From this, there would be videos produced for MTV and other video channels.