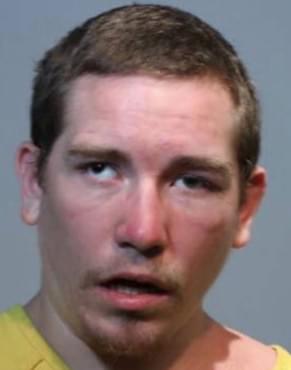 I just want to give Florida a BIG HUG for all the material!!! Apparently, if you dribble a basketball naked, you’ll improve your game. That’s what Jordon Glen Anderson believes as he was busted without any clothes on while shooting hoops at a public park. Officers were called to the scene around 7:30 p.m. when it was reported there was a man playing basketball naked. When approached on the court, Anderson told officers he was “working on his basketball skills” and “feels playing naked enhances his skill level.” He followed orders to put his clothes back on, then was arrested on misdemeanor charges for indecent exposure.