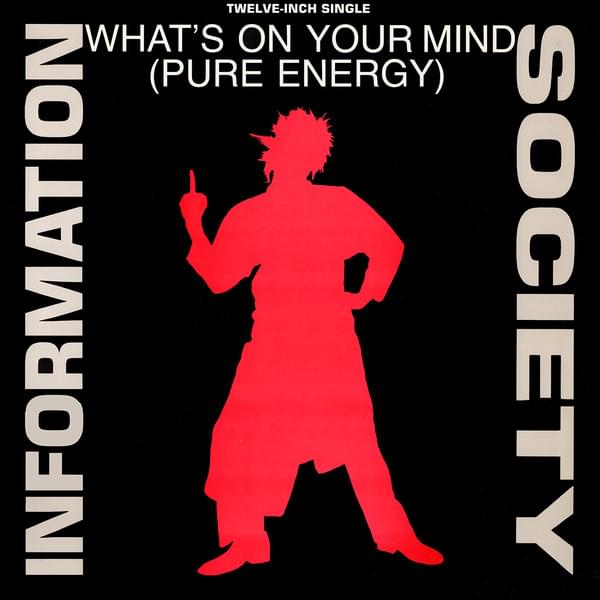 It became a very big hit and a killer dance track from 1988. “What’s On Your Mind (Pure Energy) peaked at # 3 in October if 1988. It spent 25 weeks on the chart, making it the ONLY really recognizable hit from the American synth-pop group.

It also feature Star Trek samples of Dr. McCoy (“it’s worked so far, but we’re not out yet.”) at the beginning and a repeat of the “Pure Energy” sample from Leonard Nimoy as Star Trek‘s Mr. Spock.