The Rolling Stones – One Hit (To The Body) 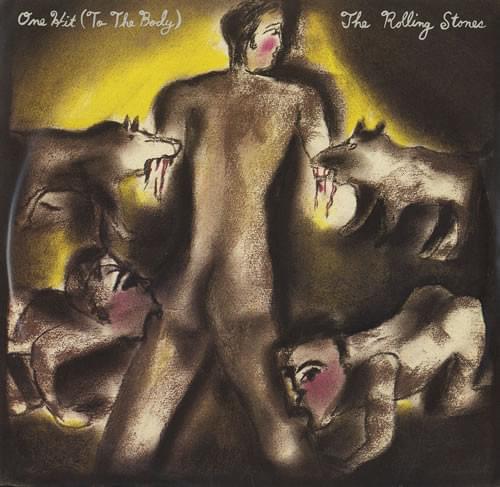 The 1986 album, ‘Dirty Work’ was heavily influenced with more guitar and Ron Wood had a lot more say in the creation of the songs released on it.

“One Hit (To The Body)” started the album with a guitar solo from Led Zeppelin’s Jimmy Page! It was the second single released following another big hit, “Harlem Shuffle”!