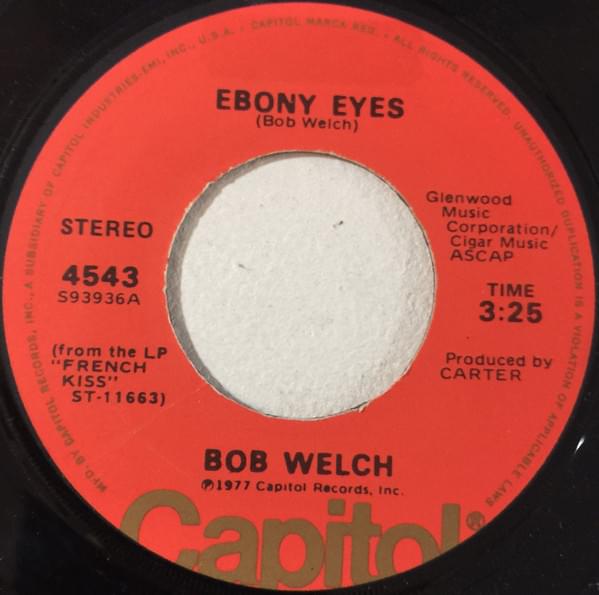 This is the second single from his ‘French Kiss’ album, released in 1978. The song peaked at #14 on the Billboard Hot 100! This was a great feeling for Bob as this is his first solo album after leaving Fleetwood Mac.

By the way, an unknown singer by the name of Juice Newton sings backup on this song!