The Beatles – Got To Get You Into My Life 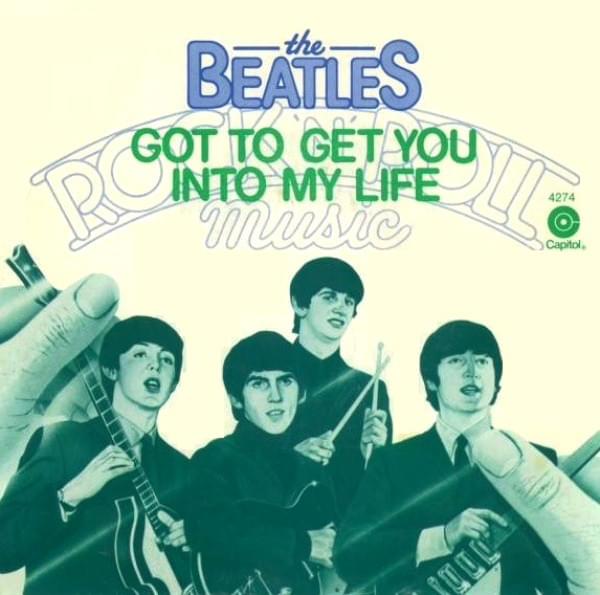 Today is the 53rd Anniversary of the The Beatles ‘Revolver’ album. Many hardcore Beatles fans and pop music aficionados call this release the best album of The Beatles catalog, or at least the one that offered the most prolific change in the writing and producing of pop music. That statement is backed up by The Beach Boys’ Brian Wilson, who said that ‘Revolver’ was the album that he heard and realized he had to step up his game and from that, he created ‘Pet Sounds’, which after Paul McCartney hearing THAT, begat ‘Sgt. Peppers…’

“Got To Get You Into My Life” was the second to last song of the album, but was released again as a single and part of the Beatles compilation album, ‘Rock ‘n’ Roll Music’ in 1976.

McCartney admits that he wrote after being introduced to marijuana. Many lyrics from the song suggest this: “I took a ride, I didn’t know what I would find there / Another road where maybe I could see some other kind of mind there.”,'”What can I do? What can I be? When I’m with you, I want to stay there / If I am true, I will never leave and if I do, I’ll know the way there.”

“It’s actually an ode to pot,” McCartney explained, “like someone else might write an ode to chocolate…”