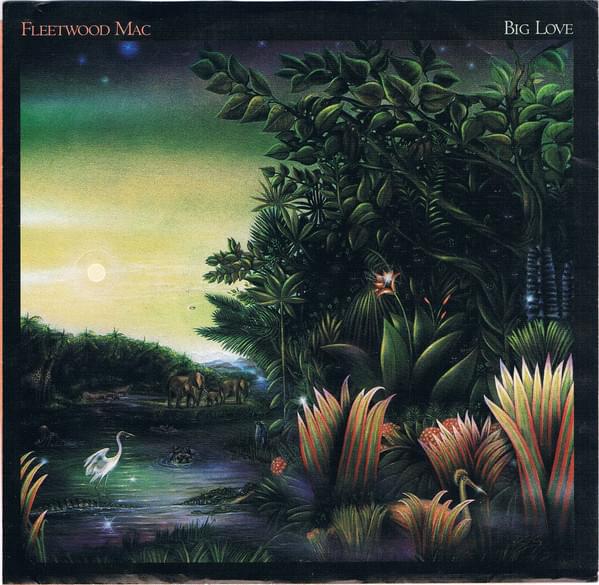 This is the first song to be released as a single from the 1987 album, ‘Tango In The Night’, mostly written and produced by Lindsey Buckingham. The album started as a solo project for Lindsey when he then decided to bring the band back together for the first time since 1983.

The album took nearly 3 years to record and release and ended up being the band’s second highest selling album, behind ‘Rumours’.