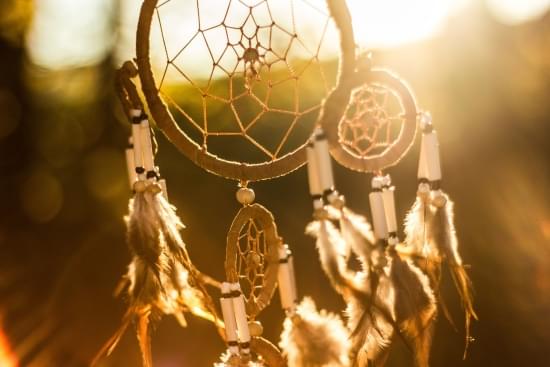 It’s two dreams that have nothing to do with the other. They just happened back to back and in such detail that I can remember ALL of each of them!

The first was me in a club somewhere (probably L.A.) with Motley Crue for their release party of a new Crue branded whiskey called ‘Dirty Whiskey’, after the book and film, The Dirt. Nikki Sixx and I were laughing about the fact that they are all clean and sober now, except for Vince Neil, who was the only one who had tasted it. Nikki says, “Since Vince is the only one who’s tasted it, it probably sucks!” We both laughed quite hard at that.

So, Nikki’s mother was there too. He has written about how his mother was a beautiful woman who liked to party and is the reason why he grew up with his grandparents, most of the time. Anyway, his mother is a tall, leggy, silver-haired woman with a gorgeous smile and sexy eyes who lights up a room while in it. She’s wearing this very cool looking black paisley on sheer white jumper and heels. She is very fun and flirty and was a lot of fun to be around.

The dream then has Nikki and his wife, his mom and I sitting on a long couch in this club. Nikki and Courtney were on one end, I was half laying down with my back in the corner of the couch and armrest, with one leg up on the couch. Nikki’s mom was half lying down on my wither her head on my chest (I’m so sorry, Nikki. I had no control over the happenings in my subconscious.)

I then feel some movement on my shirt (button up) and I look down and she was unbuttoning my top button with her teeth. She popped it open and laughed as did I, also hoping Nikki would too, as opposed to just beating me senseless. He was laughing and leaned over to me and said, “She likes you and you’ve been a real gentleman to her.” and gave me a high five.

The next dream took place here at the studios in Hiawatha. I’m in the KOKZ studio and my wife has just come down to pick me up (we are heading out of town after I get off tonight, so this is why she is in the dream) and is sitting on the other side of the console on her cell, scrolling through Facebook. The KOKZ studio is larger in my dream with mood lighting and couches, much like Howard Stern’s.

Ned from Rock 108 is in the KFMW studio on the other side of the wall between our studios. It’s evening time and is getting darker. For whatever reason, Bill Micheals from the 97X Dweyer & Michaels morning show in the Quad Cities was coming to talk to Ned about something (weird since I’ve known D & M for years when I worked with them in the 90s) and he was bringing his whole entourage. Yes, Bill thinks he’s a pretty big deal. Just kidding…. He looks EXACTLY like he did in the 90s with a long, curly mullet and is wearing a 97X “Rockadile” t-shirt from 1994. Anyway, he and his “people” show up and I say “Hi, Bill!” He smiles and gives me a quick head bob (chin up, as if to say, “S’up!” and enters the KFMW studio, barely acknowledging my existance, while his whole “crew” are entering the KOKZ studio and getting comfortable on the couches.