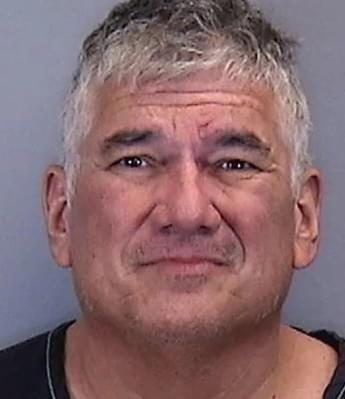 I get it…I hate being late…or waiting for people who are late…BUT I would NEVER act like this! A Florida man was arrested this week because he doesn’t appreciate people who are late. Also, he pointed a gun at two deliverymen when they arrived late with his furniture. The man allegedly said that he has “shot people for less.” Mitchell Helton of Manatee County immediately began complaining when the deliverymen showed up late with the furniture he ordered on August 3. The men asked if he still wanted the furniture and Helton allegedly told them to “do whatever you want.” He then allegedly grabbed his gun and pointed it at both of the men as he walked out of his house. The deliverymen called the police after the threat, and Helton was arrested soon after.