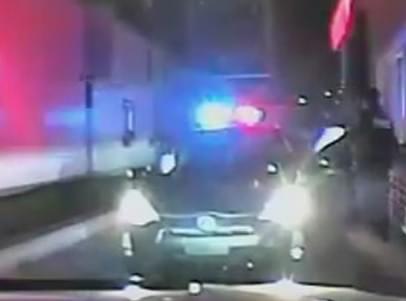 Not even a GOOD EFFORT!!! A suspected drunk driver had attempted to avoid arrest by denying she was driving, even as she sat behind the wheel of her running car as it blocked the drive-thru of a fast-food restaurant. York Regional Police in Canada say they were called to a drive-thru fast food restaurant after a woman in a small Toyota Prius pulled up to the order window, stopped her car, did not order any food but refused to move when employees asked her to move her car. Officers arrived and began to speak with the woman and that’s when she denied she was driving the car. It also doesn’t help the woman that the entire exchange was caught on video. Officers placed the 34-year-old Toronto woman under arrest and brought her to a station, where she allegedly blew over the limit.