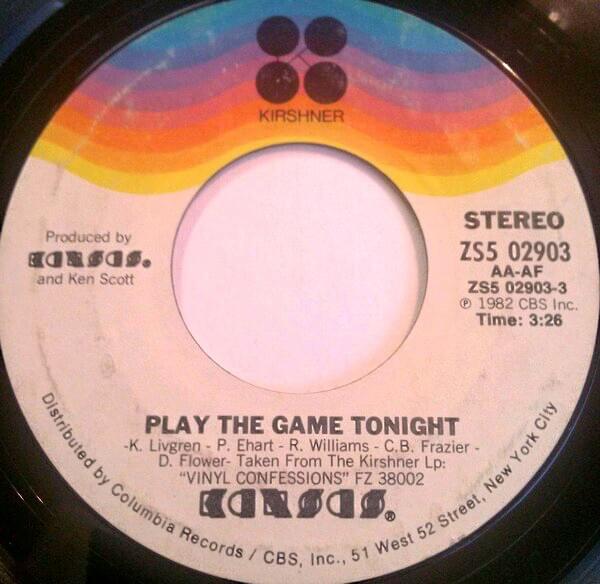 The video has a pair of hooded beings playing chess. One in white and the other in black. White, symbolizing life man’s accomplishments and the black figure symbolizing death and destruction. The pawns are characters in J.R.R. Tolkien’s Lord Of The Rings. A very cool video you can see below.