Jack Wagner – All I Need 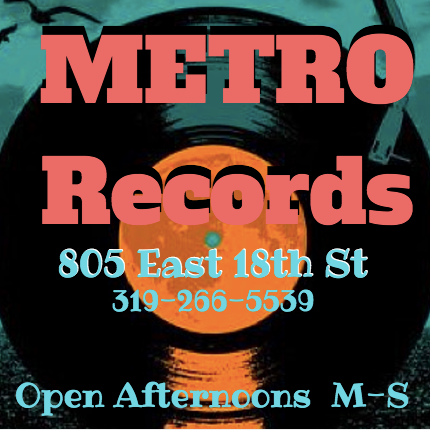 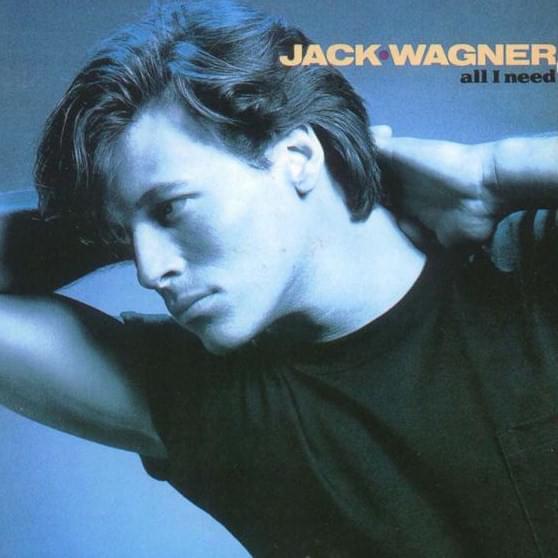 As an actor on General Hospital (same place Rick Springfield got his recognition), Jack Wagner also had a singing voice! A pretty good one too! His debut album was named after his first big hit in 1984, “All I Need”. It made it to the #2 spot on the Hot 100 and stayed there for 2 weeks behind Madonna’s “Like A Virgin”.