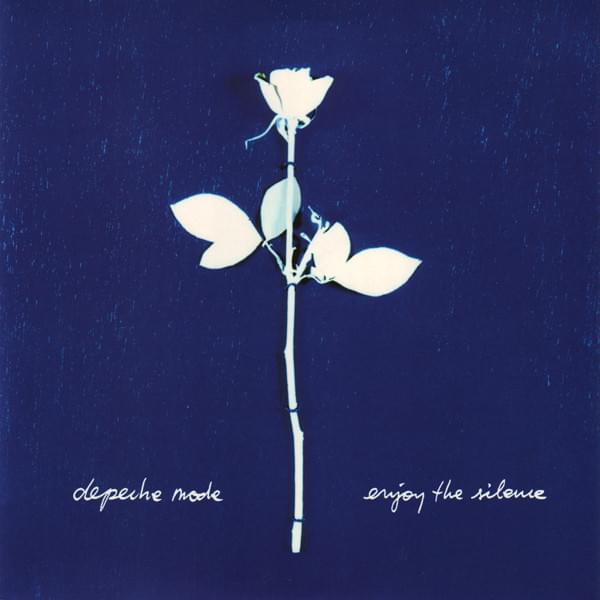 Released in early 1990, “Enjoy The Silence” was the second single from the landmark Depeche Mode album, ‘Violator’. It peaked at #8 on the Hot 100.

“Personal Jesus” showed a slightly new musical direction for Depeche Mode, with less over-the-top production and a ton of synth sound. It was stripped back a bit and gave it a cleaner yet raw sound, compared to the last album, ‘Music For The Masses”.

‘Violator’ propelled DP into international stardom and helped them bring in a new audience due to the radio play of singles like the first two I mentioned and ‘Policy Of Truth” and “World In My Eyes”.

It’s ranked #342 on Rolling Stone Magazine’s 500 Greatest Albums Of All Time and is in the book 1001 Albums You Must Hear Before You Die.