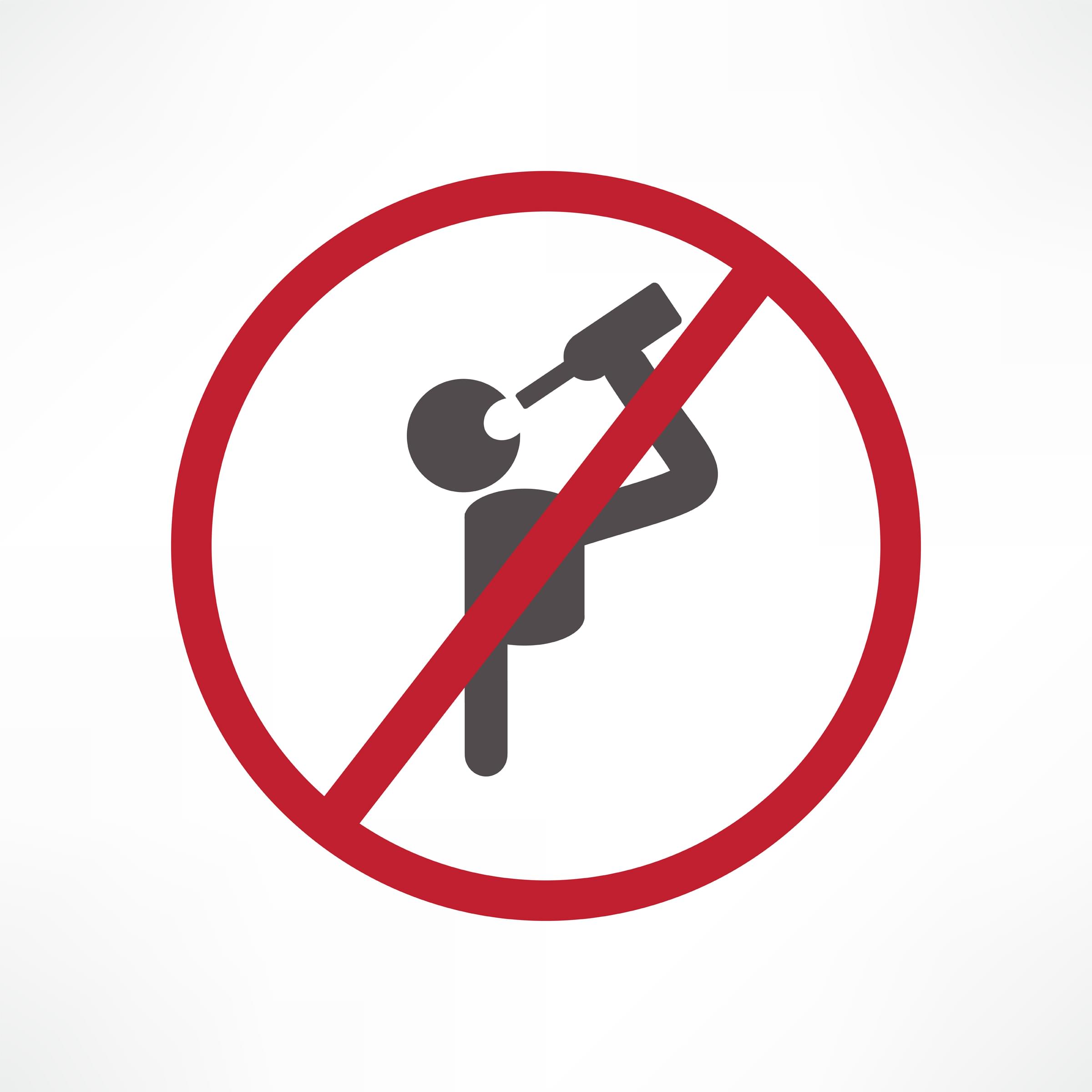 CHEROKEE, Iowa (AP) – An Iowa lawmaker has been charged again with drunken driving.

Cherokee County court records say 60-year-old Scott Ourth was arrested Saturday night in Cherokee after he failed breath tests and other field sobriety tests. He’d been pulled over for driving without turning on his pickup truck’s headlights.

Ourth, from Ackworth, is a Democrat who represents District 26 in the Iowa House. He was first elected in 2012.

He’s released a statement in which he acknowledges making “a terrible mistake” of driving Saturday after an evening out with friends and says he’s “profoundly embarrassed” by his actions.