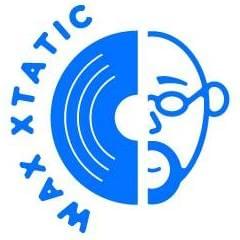 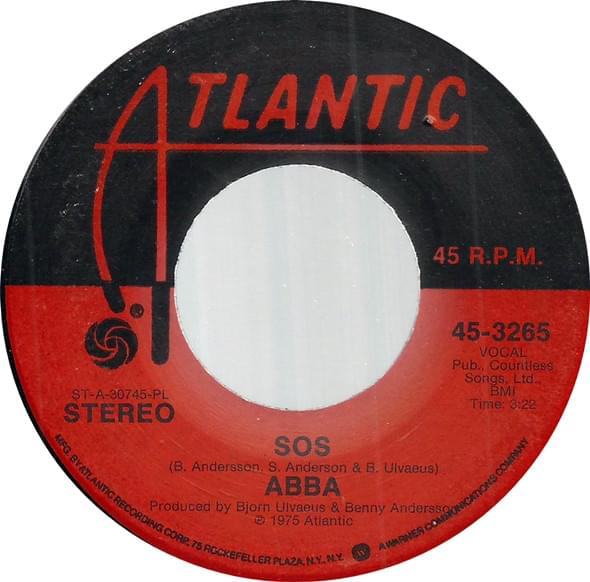 Released in 1975, “S.O.S.” was the sixth single to come off of the band’s third eponymous album.

The lead vocals start off the song with Agnetha singing solo and sounding on the verge of tears. Moog synthesizer creates the sound that was soon to become all the rage in discos.

Bjorn said that this was the song that set the tone for the band who were really not sure of what kind of sound they were categorized as… “S.O.S.” was the moment that the group identified themselves as pop.

They also “performed” (lip synched) the song on American Bandstand on their visit to the U.S. and subsequent tour.