Nelson – After The Rain 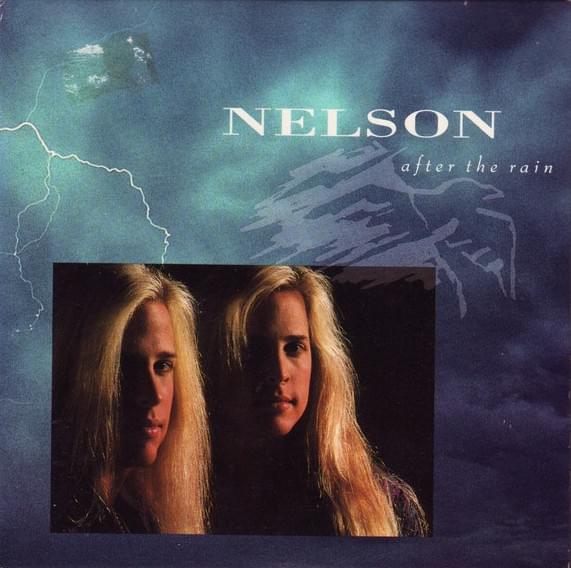 “After The Rain” was the title track of Matthew and Gunnar Nelson’s debut as Nelson. They got a lot of flack for being the “pretty-boys” of hard rock but the popularity of the album and the 4 Top 40 singles, helped this album peak at #17 on the Billboard 200 album chart and have it spend 64 weeks there.

I saw them exactly 29 years ago, yesterday (12/29/90) as I was given tickets for my birthday. The played the Adler Theater in Davenport and had House Of Lords opening for them. It was really a great show! I still think this album is excellent hard rock/power pop.

One of the better videos of the time and genre, too, I believe!