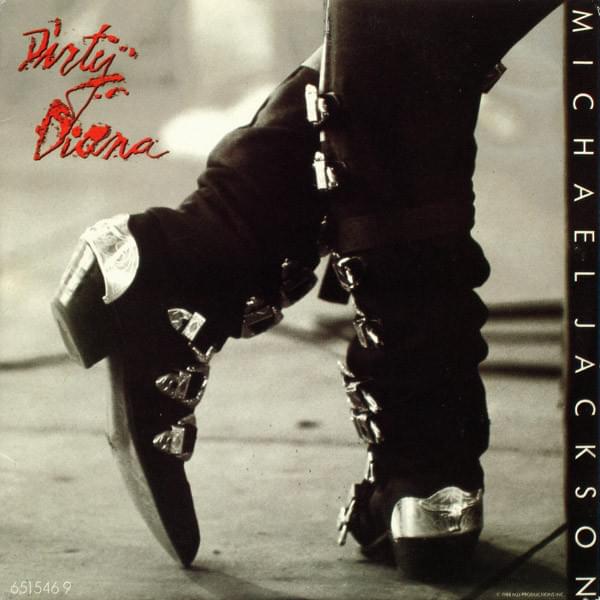 The fifth single from Michael Jackson’s ‘Bad’ album, it was the heavy rocker with screaming guitar work by Steve Stevens, of Billy Idol’s band.

The song isn’t about Diana Ross or Princess Diana (though the “People’s Princess” did tell Michael that it’s one of her favorite songs), but a song about groupies, in general.

It topped the Hot 100 and the video on MTV helped it climb the charts for nine weeks to get there.